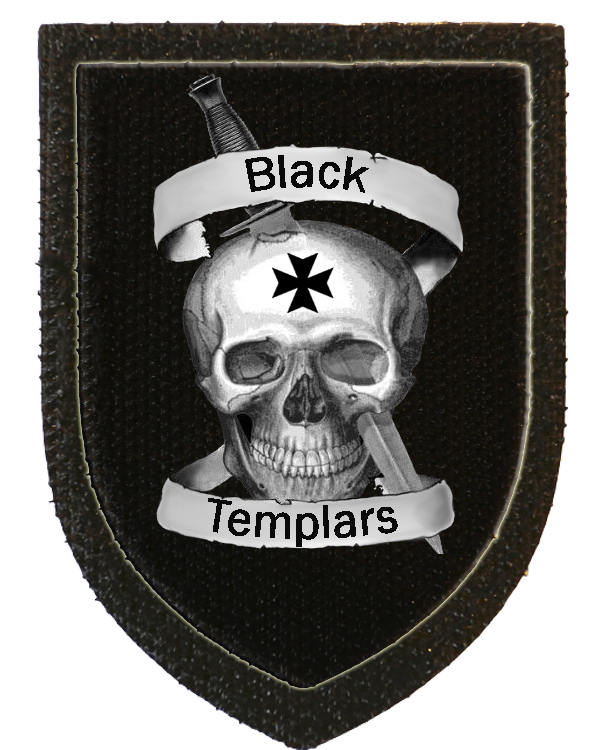 We do use ACRE sometimes, but for the test I think normal teamspeak will be best. So all that's needed are the latest versions of:
CBA
CBA_A2
CBA_OA
@Pacific_beta

And can ask your guys to make sure they are not running any other mods please.

We are a 10 man infantry unit operating in the jungle of Kohima. We have been tasked with 2 main tasks and 2 side tasks.

Main Tasks:
- Search and destroy a mortar site.
- Reach the evacuation site before the time runs out.

Secondary tasks:
- Search and destroy as many enemy ammo caches as possible.
- Eliminate as many of the enemy as possible.

Other info:
- Our Commanding officer has the ability to call in ammunition supply drops.
- We use Bon_AIS revive system atm. Basically anyone can revive other players, but medics can do it much quicker.

This mission uses my 'Team Respawn' script and its one of the main reasons for testing the mission.
Basically it allows players to respawn at a team mates position. When someone dies and their respawn timer has elapsed, all players will be informed that they are 'waiting for a respawn location'. Any alive players will then be able to allocate their position as a respawn location via their action menu. Selecting the option makes that players location the respawn position and all players waiting to respawn will spawn in on the their postion.


Dynamic AI
The second main reason for testing is assess the enemy numbers and playability. The mission uses a dynamic AI spawning script so the enemy numbers are adjusted according to the number of players. Hopefully the balance is about right, but we will see.

Ok I think thats about it. If you have any questions or I've missed something, just ask.
Ultima modifica di Giallustio il ven feb 01, 2013 10:38 am, modificato 1 volta in totale.
[align=center]Volere è potere[/align]
Top

“A man afoot is half a man.” - A Texas Civil War cavalryman
Top